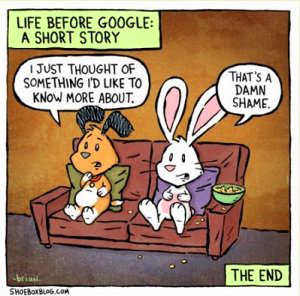 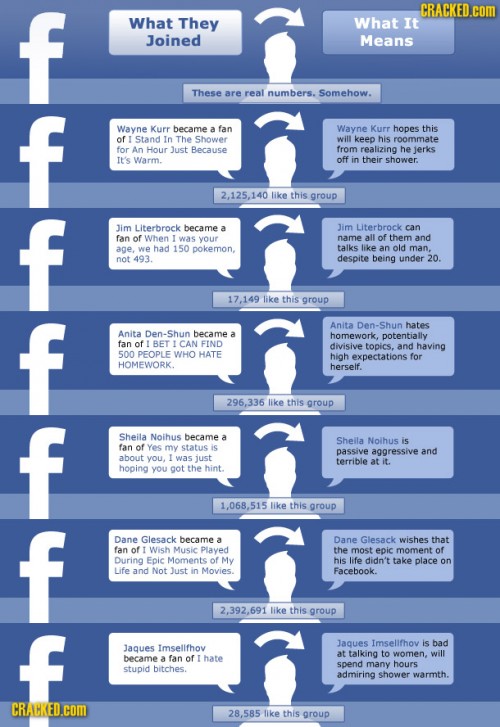 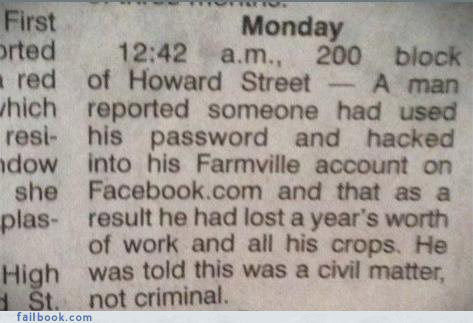 Another one has happened. A death, albeit a celebrity – at the hands of an automobile texting behind the wheel. Dr. Frank Ryan, a plastic surgeon to the stars, gained even further celebrity status when he controversially performed ten procedures in one single day on the reality series star Heidi Montag.

Dr. Ryan was driving along the Pacific Coast Highway immediately following a scenic hike with his beloved dog, Jill. He snapped the below picture of sweet Jill lying in the sand atop a cliff, as she gazed longingly towards the sea.

Twitter has become increasingly popular over the past few years, and Dr. Ryan seemed to have become as fond of it as I. Personally, I feel it’s the one social network in which you can share your thoughts with the rest of the world… without people yacking back at you. Rather, it doesn’t appear on your own page if they do – it dirties up their own. 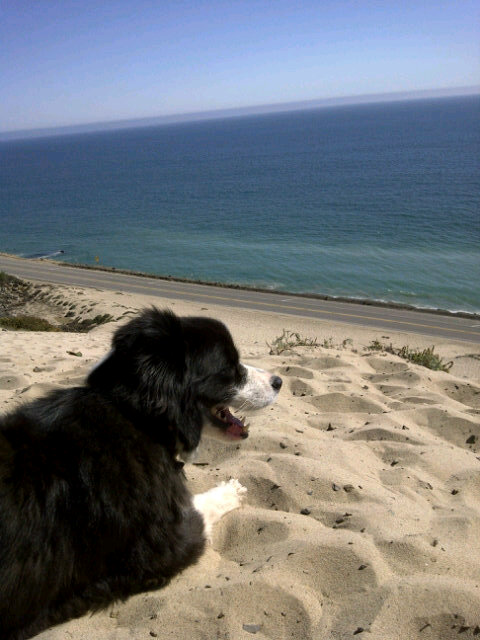 His tweet: “Border collie jill surveying the view from atop the sand dune”

The one thing I don’t understand is why he didn’t tweet the picture right upon taking it, instead of waiting until he was behind the wheel. His car veered off a PCH cliff, down a 20-foot embankment of rocks. Dr. Ryan was pronounced dead at the scene of the crash with the official cause of death being blunt head trauma. Amazingly enough, his dog Jill survived but she has serious injuries after being found in the ocean below. I can only imagine the heartbreak his poor Mother is feeling! Quoted as saying on his 50th birthday just last year, “Happy birthday dear.. birthday boy… our miracle baby. He’s been wonderful, and I hope he has a long life.”

I know this is a hard one to look at, but there could be worse. Some of us need to see the reality of our actions… because I know I did.

I’m ashamed to admit that texting while driving is something I myself used to do. Before all the hype and headlines about the dangers it brought, I did it. Trust me when I say I’m not proud of it, and have had a few very close calls resulting from this selfless and careless act. I can’t tell you exactly what it was that changed my whole outlook – maybe it was the close calls, maybe all the news headlines… or maybe it was that dreaded four-minute video that circulated around on facebook and elsewhere. Whatever the case is – I realize how very lucky I am.

Texting while driving can be life changing, and life taking. For yourself, and for others. We don’t need the celebrity status to deem ourselves invincible… we have the uncanny ability of feeling that all on our own!! Please don’t chance it.

It’s still heavy on my mind this morning. I was on the phone with my guy yesterday while he was on the way home from work. He mentioned a traffic backup and slews of firetrucks en route somewhere in the vicinity of our old high school, including choppers hovering above. We casually dismissed it, then I found out the news. A good friend of mine lost her house in a fire.

It’s a complete loss. Her daughter and mother were home at the time and got out okay, but the mother went back in for something and collapsed in the living room from smoke inhallation – she is now in the hospital in ICU. They lost three pets and two are still missing. Anyone who has ever suffered a complete loss of their home through a fire can understand what these folks are going through – but to the rest of us, it’s just unfathomable. This was also my friend’s childhood home. I simply cannot imagine.

The facebook community has really come together for her on this. You know, I just can’t say enough about the ole’ social networking thing, it still never ceases to amaze me. It’s truly heartwarming and comforting to see the outpouring of love and offers of help to her and her family. All of our friends are rushing to her aid – these are mostly people who we’ve all known since childhood and went to school with. That in itself is really something, isn’t it?