Another kind of Love 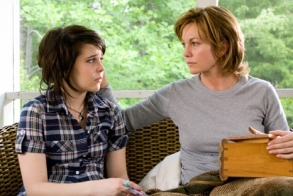 “I know you’ve only ever known your father and me. And I love Jack, because he is your father. But there’s another kind of love, Amanda. One that gives you the courage to be better than you are, not less than you are. One that makes you feel that anything is possible. I want you to know that you can have that. I want you to hold out for it.”

Appropriately enough, this movie was released exactly three months after the ending of my 21-year marriage. To date, it’s the only movie I saw at a theater more than once. I actually saw it on three separate occasions, taking a different girlfriend with me each time.

I related with it on so many levels. Being alone for the first time in my adult life. Having yet to find out who I really was. A product of a looming divorce. A mother of an extremely strong-willed daughter who would have her say regardless. Never to be last… a woman who fought to maintain her dream that a true unconditional love did in fact exist, somewhere out there. Hey, it might’ve been a dream – but it was my dream. 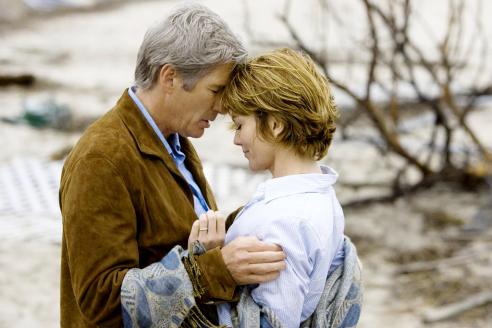 When you do find that kind of love, you want your loved ones to know that it’s out there for them as well. You want them to hold out for it.

Another kind of love.

One that gives you the courage to be better than you are, not less than you are. One that makes you feel that anything is possible.

This entry was posted on November 24, 2013 by Bonnie. It was filed under Movies, Relationships and was tagged with 2013, Adrienne Willis, divorce, Forever, life, Love, Marriage, Nicholas Sparks, Nights in Rodanthe, Outer Banks, Paul Flanner, relationships.